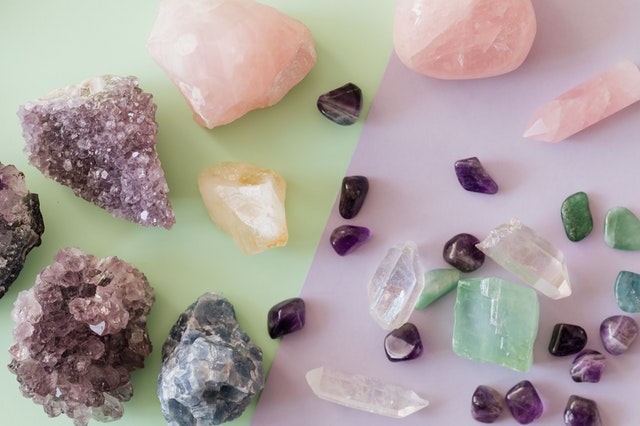 Crystalline refers to different types of stones that have a crystal structure on a microscopic scale. For example, quartz crystals, diamonds, and many of the semi-precious stones are considered true crystalline stones, while glass is more of an amorphous solid due to its atomic structure, even as glass is often described as crystalline.

Gemstones, such as rubies, emeralds, and sapphires, are crystalline structures found in nature that are used in jewelry and ornaments. Crystalline stones have a structured, atomic composition where the atoms are arranged in a near-perfect periodic formation. Crystals and crystalline stones can only be identified on a microscopic scale.

Gemstone crystals have had a lengthy history in crystal therapy, where ancient civilizations relied heavily on these stones to provide protection against evil spirits, prevent illnesses, or to exorcize an individual from possession. Before modern medicine was widely used, crystals were part of medical practices, as the stones were believed to cure diseases.

Today, crystal therapy falls under mental health care, as different crystals are believed to alter mental states, especially during stressful moments. In Feng Shui, different crystalline stones are used for different symbolisms, such as amethyst to prevent evil, quartz for clarity, and citrine for wealth. Crystals are often made into wearable jewelry or as small ornaments for bedside tables.

There is no one appearance for crystalline, as the type of stone refers to a variety of crystal-like structures. The basic standards for crystalline include translucent structures, with a smooth hardness that shows off a brilliance when strategically cut to reflect different light refractions. Raw stones would have a somewhat opaque surface, while polished stones are shiny.

Depending on the stone, crystalline formations can have a blocky, cubed formation that occurs naturally due to the atomic structure, and crystals may also grow in long, tube-like fractures. Crystals also vary in durability, hardness, and texture, which is dependent on the mineral composition of the stone instead of its structure.

When strategically cut, gemstones give off a shining luster that sparkles under light. Polished crystals can be made into slabs of serving plates, bowls, and tables. The smoothness of crystals is unparalleled, and high-quality stones are sought after by jewelers. There are stones with a slight opacity, casually called gemmy stones.

There are opaque crystals, such as the case of black tourmaline, but these will still have the smooth, non-porous surface common in all crystal structures. Quasicrystals are also considered to be crystalline, but have a semi-perfect periodic formation that differs its diffraction from that of common crystals.

Beneficial features of crystalline depend on the variation of the stone. Diamond, for example, is known for being the hardest crystal in the world, and is scratch-proof. On the other hand, quartz is known for its non-porous surface that is stain-resistant and water-proof.

Nearly all crystalline structures have the clarity and transparency that is notable in the type of stone. With the exception of black tourmaline, pyrite, and gallium, crystals typically allow light to pass through, forming refractions that give off a stunning, lustrous shimmer that is sought-after by jewelers and designers.

The metaphysical properties of various crystals is what lends to their different use cases - whether the crystal is good to use as a jewelry piece, or as a decorative house element. Many curators and craftsmen that work with crystals include crystal therapy beliefs in their works in order to sell their pieces easily.

Crystalline has broad use cases in various industries: from diamonds used in medical equipment, to your grandmother’s emerald necklace. Crystalline structures are not only revered for their appearance and aesthetics, but also their functionalities in different industries.

For instance, diamond, quartz, and moissanite are used for laser equipment, and even to reinforce glass structures used in scientific research. Meanwhile, carved crystal pieces are used in homes to provide a calming feel, and manifest a healthy mental state of mind. Select crystals are used for high-end jewelry and decor, and these are called precious stones.

Crystalline is popular to use in designer chandeliers, as their light refraction is unparalleled, even by glass or high-grade resins. Large, raw geodes and amethysts are typically found in Feng Shui homes and offices, as these are believed to provide good luck. The uses of crystalline stones vary depending on the stone, the location, and culture of the user.

Different types of crystalline structures have various care and maintenance. While nearly all crystals can be cleaned with soap and water, some may dissolve in moisture. Some may corrode in acidic solutions, while others may melt in high temperatures.

There are also crystalline stones that may have a low level of radiation, so great care is taken into consideration for these stones to emit as little radiation as possible. When in doubt, check a supplier’s care instructions to find out how to properly maintain your crystal jewelry, decor, or fixtures. 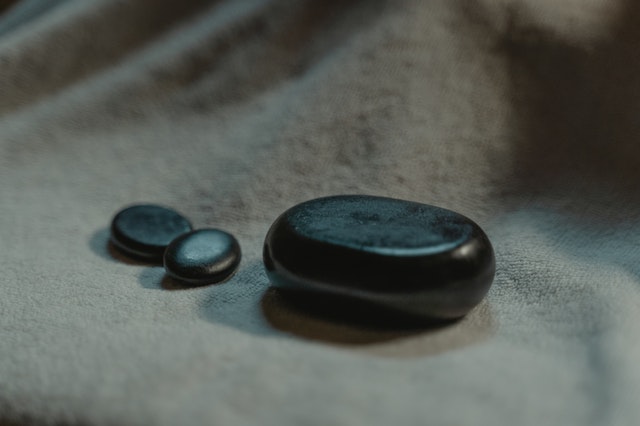 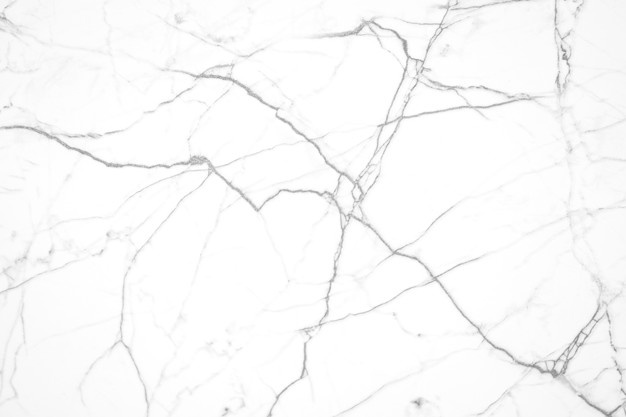 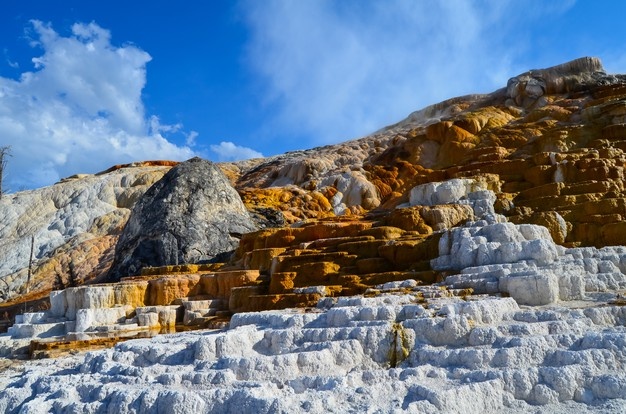