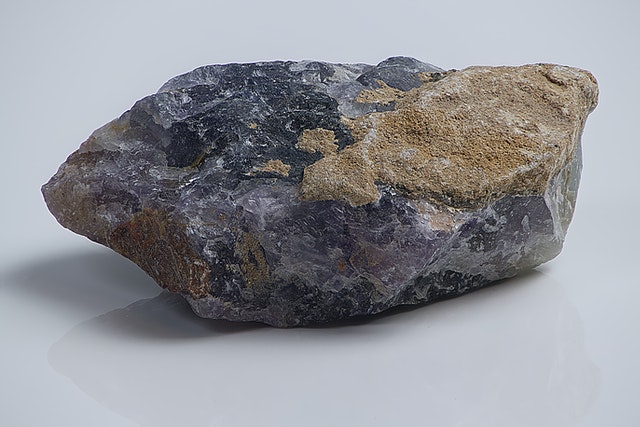 With high quartz composition, and a high level on the hardness scale, the term Quartzite is befitting of this metamorphic rock. Quartzite is formed out of sandstone that has a high concentration of quartz material in it. The resulting stone takes on a sugar-frosted appearance with a glossy sparkle.

Quartzite is mainly used for metallurgical purposes as a source of silica, but has been introduced into architectural home designs and decorative artworks due to its unique luster. The stone looks similar to raw marble, but is harder and does not corrode when in contact with acid.

Quartzite starts off as sandstone with high volumes of quartz content. Years of heat and pressure naturally turn the sandstone into quartzite, speckled with sugar-like formations of quartz crystals within the stone.

Quartzite is highly noted for its high level of quartz, and the British Geological Survey maintains a standard of 80% quartz composition by volume for a sandstone to be classified as quartzite. Even then, there are a few considerations for true quartzite to be labeled such.

The quartz crystals should be tightly packed into the stone to the point where breaking the stone open would crack the individual crystals open as well, instead of the stone breaking around the particles. The fracture should go through the quartz particles completely.

Quartzite can have a light beige to gray shade depending on the presence of accessory minerals formed within the rock. The determining appearance of quartzite is the formation of sugar crystals surrounding the rock, and the rough, sandpaper-like texture of the stone surface.

Other quartzite colors include rust, green, yellow, and pink. The colors are determined by the different minerals present during the formation of the stone, which may include minerals like chlorite, phengite, and other natural formations.

Streaks of crystals, which may or may not necessarily be quartz, can appear as layers in the stone, forming strain regimes that look decorative and offer various patterns for use in home tiles and designs.

Quartzite ranks higher on the hardness scale than marble, as the stone is scratch resistant and etch-proof. Quartzite can be used in place of marble for a low maintenance stone that keeps the same natural appearance.

Much like quartz crystals, quartzite can be found in multiple colors that can be chosen for their quality and design based on the client’s requirements. The quartzite rocks can be cut and polished to give off a glassy appearance with specks of crystal formations creating unique patterns.

Many crystal enthusiasts favor quartzite for its high quartz concentration - particularly with clear quartz that many enthusiasts believe bring a sense of calm and clarity into a room. Whether the physiological properties of quartzite exist or not, the lightness of the stone can brighten up any household, especially with the clear quartz particles.

The main uses of quartzite in homes and commercial buildings are for decorative purposes. As the strain regimen of some quartzite formations offer unique and natural-looking patterns, quartzite is generally used for floor tiles, roof tiles, staircases, and kitchen countertops.

Back in the prehistoric era, quartzite was found to have its first uses as the primary material for primitive man-made tools. These stone tools were later unearthed to provide insights to how human civilization started to manufacture their own tools to ease day-to-day survival, and quartzite was found to be one of the earliest-known materials to use in various applications.

Today, quartzite is used for metallurgical purposes as the source of silica, and the stone is also formed into bricks for outdoor and indoor use. The general durability of the stone makes it a low maintenance stone as it can withstand most weather conditions, moisture, and mild heat.

Quartzite is easy to care for, as the material can be easily cleaned using water and mild soap. Most cleaning solutions can be used directly on quartzite, but some harsh chemical concentrations may cause the stone to corrode.

Smoothed and polished quartzite can be wiped clean using a microfiber cloth dipped in warm water, and any oils or stains can be removed using some mild detergent such as Dawn dishwashing liquid, or a homemade remedy of lemon juice and baking soda. 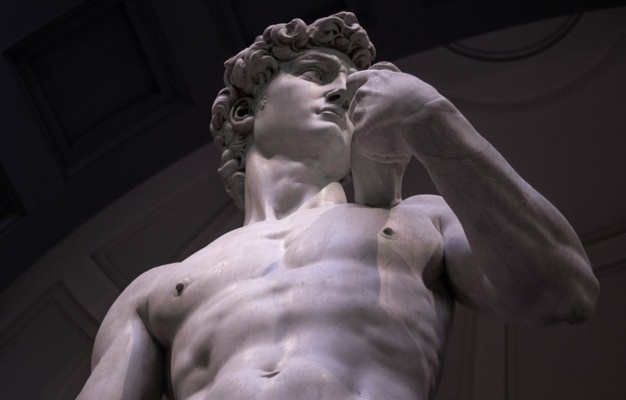 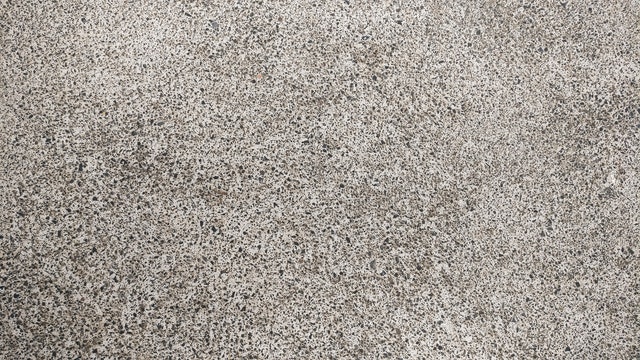 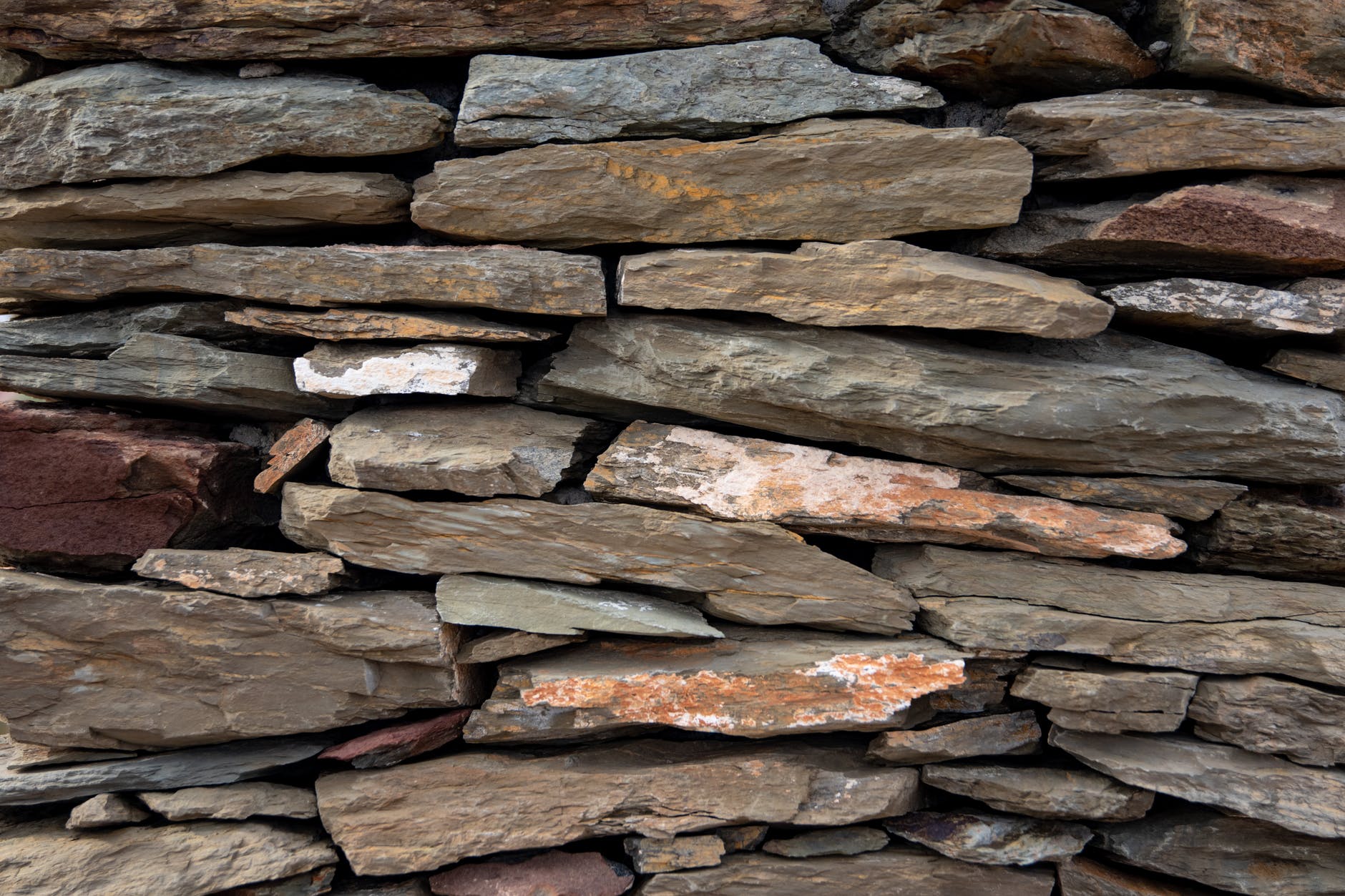